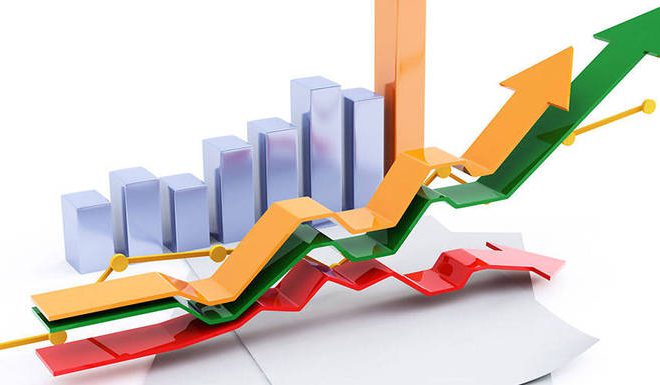 Deputy of Economic Studies in Tehran Chamber of Commerce made a research on the country’s export and import process during the second fourth months of the year 2019, he reported that 24.9 percent of Iranian commodity exported to China, 21.9 percent to Iraq, 13.8 percent to Turkey, accounted for 9.3 percent to the UAE and 5.04 percent to Afghanistan during this period.

According to his reported, 25% of Iran’s products exported to the rest of the world at this period.

In the second fourth months of the year 2019, Iran’s crude oil-free products exports to China as the largest destination of Iranian goods amounted about $ 4.4 billion. This exports amount raising from 19.5 percent to 24.9 percent in the same period at the year 2018.

Iranian commodity exports to Iraq, which ranked second in the second fourth months of the year 2019, with an export value of $ 3.9 billion, and Turkey, with $ 2.4 billion and a quota of almost 14 percent ranked third among the top five exporting countries.